Tailored for different levels and ages

Few words from our

“FINS Swim School is a fantastic space. It’s light filled and spacious with no chlorine smell.” 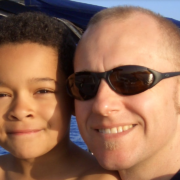 Damon taught all my four kids to swim. They progressed quickly, loved going and I highly recommend his program. 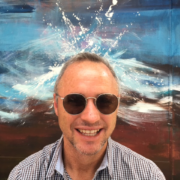 Fins Kotara is the best purpose built learn to swim centre I have seen, not just in Newcastle, but anywhere. 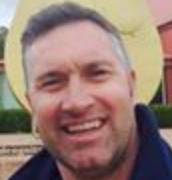 I refuse to sink.

Seven days of no swimming makes one weak.

Alone or in groups…

Learning to swim was never easier!

At FINS we believe in our swimmers swimming and not watching others swim. Our programs are specifically designed to have your child swimming for over 80% of their lesson. Swimming is a participation sport, and the more you do, the better you get at it! 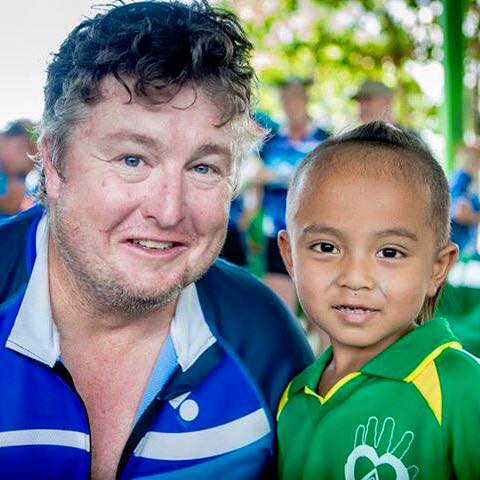 Teaching career from the age of 16

Let us introduce ourselves

A few words about us

Our facility is a purpose built swim school designed to obtain the best teaching outcomes for our students. These students range in age from 3 month old babies through to adults of any age – it is never too early or too late.

One of our major teaching philosophies is to develop swimming as a “fun” activity for all children so that they want to participate. This philosophy is the foundation of our students realising the many benefits that swimming brings, including:

How it all began

Damon started his first swim school, the Rodd Swim School, at the outdoor and unheated Wallsend Olympic Pool while he was studying for an economics degree at university. Notwithstanding his passion for swimming, he had no idea that these humble beginnings would lead him to his full-time profession.

The original Rodd Swim School is where he developed his core learn to swim philosophies of “fun in swimming” and continuous swimming in lessons  – the latter in direct response to seeing too many children spending more time sitting on the side of the pool rather than participating in lessons.

An important element of increasing every child’s participation time in lessons incorporated a smarter and more systematic use of flotation aids in their different forms. Damon quickly found that the teaching benefits of his methodology were significant. Children spent nearly 300% more time in the water, progressed faster with much improved technique, and best of all, had more fun.

Do you need any extra information?

We are glad to hear your request!

We usually reply within 1 working day!